On Monday (December 13) is the 40th anniversary of the declaration of martial law in Poland. The extraordinary measures introduced contrary to the constitution resulted in the internment of over 10,000 anti-communist opposition activists, and thousands of others were under surveillance and intimidation.
56 people lost their lives.

Martial law was introduced on December 12-13, 1981, in the entire Polish People's Republic (PRL) on the order of the Military Council of National Salvation headed by General Wojciech Jaruzelski. Being aware of the vast social support for "Solidarity" and the resulting threat to their position, the communists decided to use force and crackdown on the opposition. Solidarity was pushed underground, and its leaders arrested. The authorities had no qualms about shooting the people who resisted. 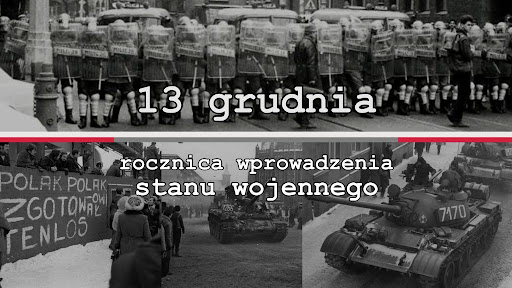 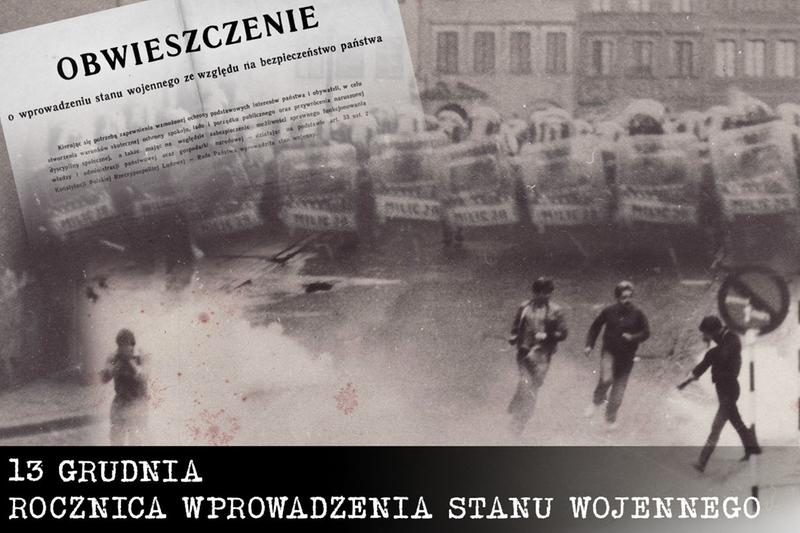 The Polish-Canadian Club, in cooperation with Tribute to Liberty and the Polish community, wishes to honour the memory of those murdered and persecuted during Martial Law.

Saint Hyacinth Roman Catholic Polish Church, the Holy Mass in the Intention for the Homeland

Thanks to the efforts of the Club, we received a Statement from the Prime Minister of Canada

"Today, on the 40th Anniversary of the Introduction of Martial Law in Poland, we join Polish Canadian communities in Canada and around the world, to honour the memory of the victims of Martial Law, and honour the sacrifices they made for a free and democratic Poland.

Martial Law was introduced on December 13, 1981 by the communist government. Overnight, military tanks and armed soldiers appeared on the streets of major Polish towns and cities, a curfew was introduced, and borders were sealed. Some tried to protest, at times with fatal consequences. During the whole period of Martial Law, which lasted until July 22, 1983, over 90 people were killed. As we observe this solemn day and pay tribute to the strength and spirit of Polish Canadians, and Polish communities around the world, we also look forward to a future built on peace and mutual respect.

The Government of Canada pays tribute to the victims of this tragedy and reaffirms its commitment to the values that the Solidarity movement so courageously fought for: democracy, rule of law and respect for human rights.

Wishing everyone a memorable commemorative event and candlelighting ceremony." 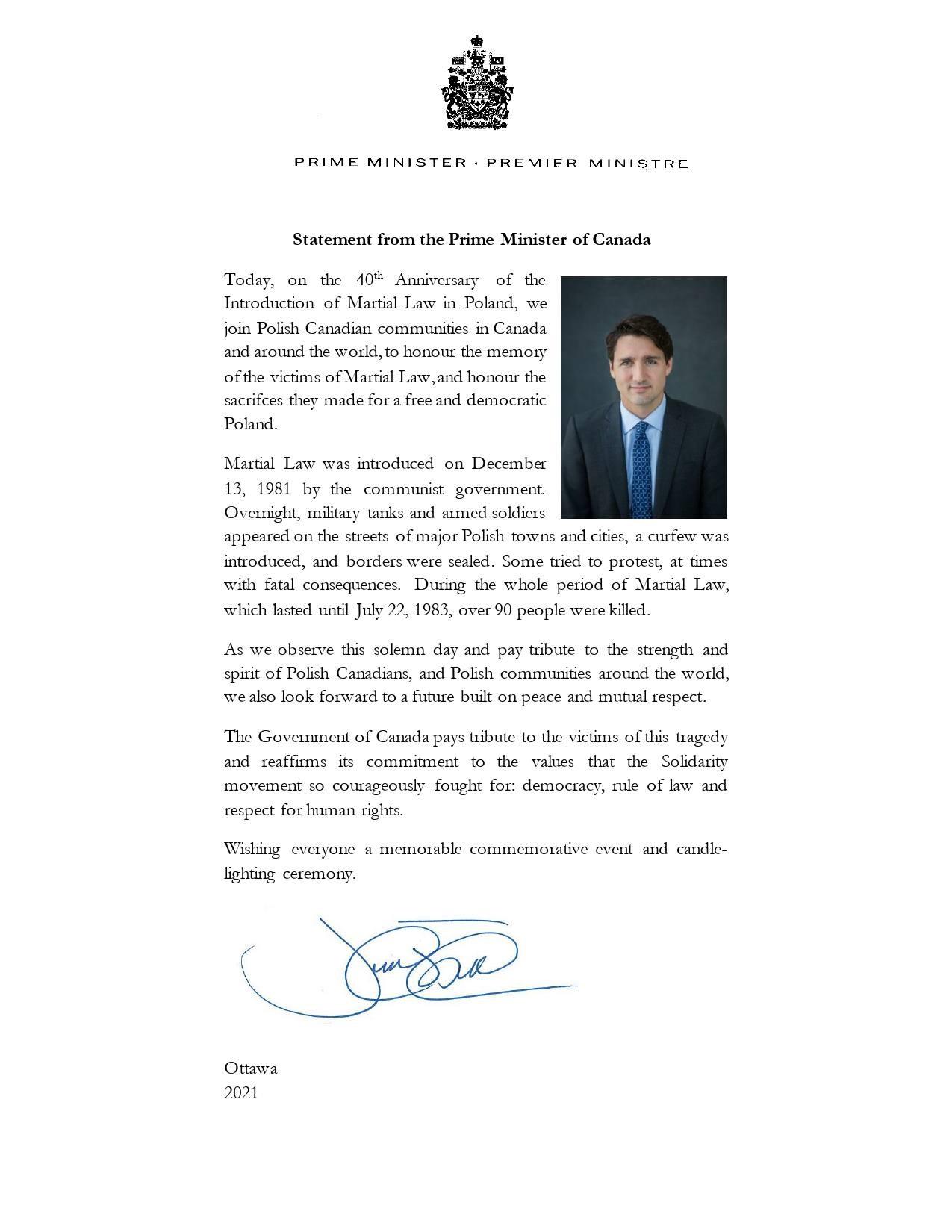