August 1980 - one of the few months that left the greatest mark on the history of the People's Republic of Poland. It went down in history because of the strikes that ended with the conclusion of four August agreements and the formation of the Independent Self-Governing Trade Union "Solidarity".
Solidarity (Polish: „Solidarność”) is a Polish trade union founded in August 1980 at the Lenin Shipyard in Gdańsk, Poland. Subsequently, it was the first independent trade union in a Warsaw Pact country to be recognised by the state. The union's membership peaked at 10 million in September 1981, representing one-third of the country's working-age population.
August 1980 was an impulse for systemic changes, which ultimately led to the fall of the Polish People's Republic and other countries from the Eastern Bloc, regaining sovereignty of Poland and the creation of the Third Polish Republic. 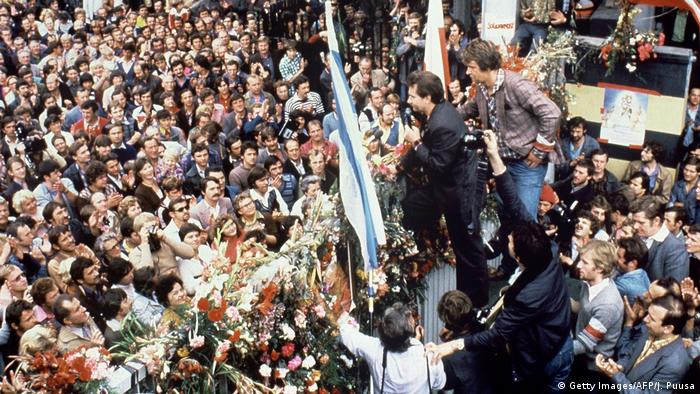 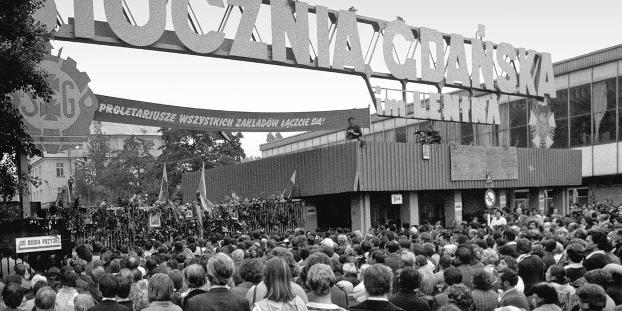 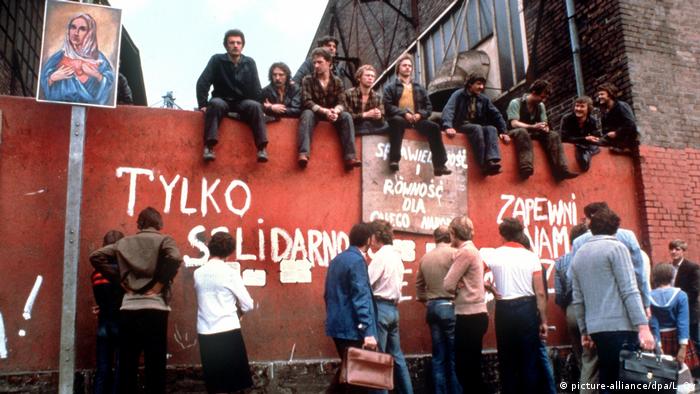 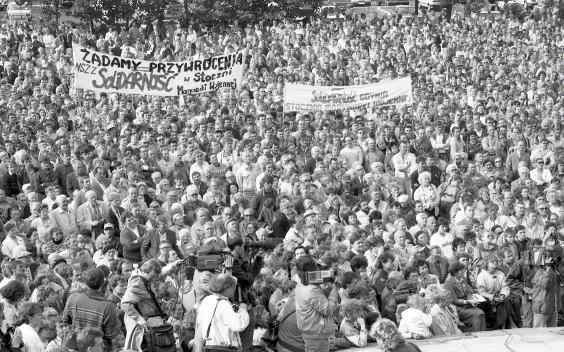